Facebook, Twitter, and Instagram are among the most popular social networks, with over 68 percent of all U.S. users using them. While users of Facebook’s sister apps are a large portion of the overall user base, the rest access them only on mobile devices. Moreover, Facebook’s own apps, such as Messenger and Instagram, have taken some of the hype away from its main competitor. In addition to Facebook, Instagram now has over a billion users and is projected to reach over a billion by 2021.

According to Global Web Index, people use social media for about two hours and forty-one minutes each day. Moreover, teenagers are more likely to engage in social media, spending more than three hours each day. But this number varies widely across countries. Some continents have more than double the average time spent on social media than others. Still, social media isn’t all bad, and it does not make us less productive.

Depending on your location, you may want to reduce the number of apps you have. A typical social media user spends two and a half hours every day on these platforms, compared to three hours and forty minutes in 2012. However, this is still far more than you might imagine. People in the Philippines and Asia/Asia/Pacific spend an average of four hours and 15 minutes a day on their social media platforms. 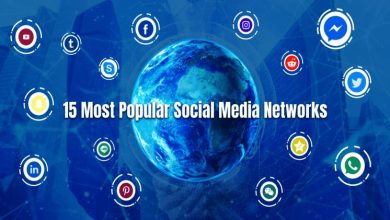 How Many Social Media Sites Are There in the World Today? 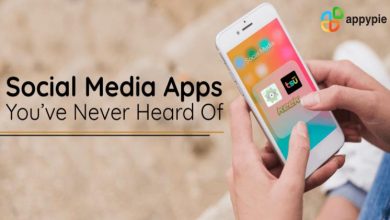 Which is the Best Social Media App for Learning New Things? 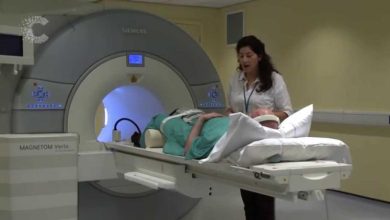